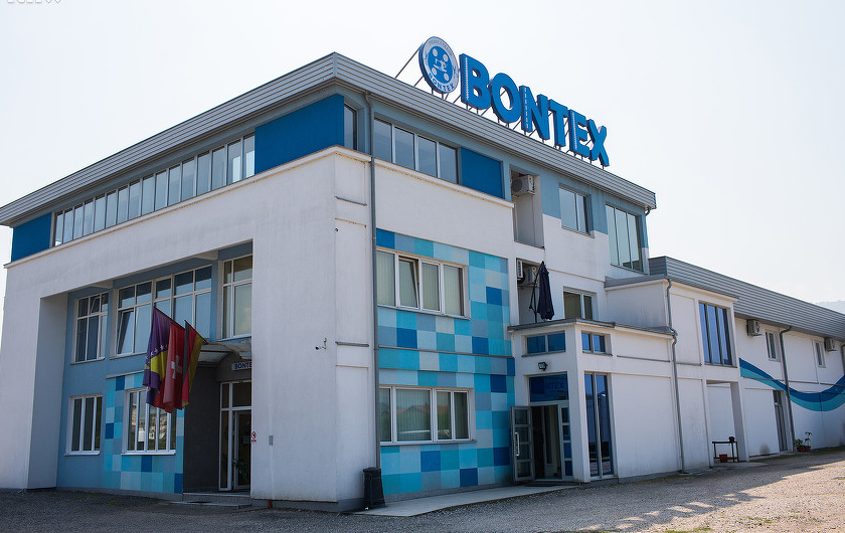 Bontex is a company based in Maglaj established on 10 January 2005 when it started with a manufacturing and sewing training. Given that it is a fashion industry, the entry period was long, and it had its first commercial production only in the eighth month. Today Brontex has 220 employees and works for brands such as: Hauber, Luisa Cerano, Albiro Miklauzhof, Albiro Sumiswald, Schild, PKZ, Luca Maldini, Manor, Weder Meie.

Although most people consider the production of uniforms for gastronomy and hotel industry to be simple and straightforward, norms and regulations must be respected and deviations are not possible. Norms include stitch, thread thickness and fabric shades. Hotels Marriott, Atom Solution, Olive Arabia, Nelt and Radon Plaza are just some of the brands for which fashion house Bellissima and Bontex work. This is precisely why making custom uniforms is a very demanding job that requires a lot of effort, investment and knowledge. Senaid believes that the success of Brontex is based on quality which easily rivals its competitors in the west

„Bontex” almost has no competitors on the domestic market, and its owner prefers doing business with domestic companies (“Natron” form Maglaj and “Gira” from Gračanica”). Annually, "Bontex" invests up to 700,000 BAM in domestic companies in the region.

Shopping cart
close
Start typing to see products you are looking for.